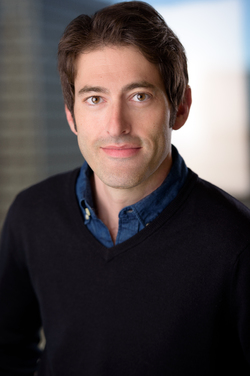 Chad Sidkoff joined CAG as Managing Director in 2012, specializing in landlord and tenant representation, as well as investment sales in Los Angeles and Southern California.

Chad’s expertise lies not just in retail, but also in creative office and investment sales, having recently assisted Troy Adams Design and Fred + Far lease their respective offices in Beverly Hills and Culver City. He recently facilitated the sale of three contiguous properties just south of the University of Southern California, encompassing a full city block along Vermont Avenue across from the Los Angeles Coliseum, to a charter school developer.

Prior to joining CAG, Chad was a Director at Robert K. Futterman & Associates in their Santa Monica, CA and New York, NY offices. Prior to RKF, Chad worked at Cushman & Wakefield in New York City.

A Philadelphia native, Chad earned a Bachelor of Science degree from the Ohio State University. He is a licensed Real Estate Salesperson in the states of California and New York, and is a member of the International Council of Shopping Centers.