The building was fully renovated in 2008 to move in ready condition for immediate occupancy. The property will be delivered 100% vacant offering an invaluable opportunity for an owner/user purchase.


Alternatively, the property can be utilized for numerous business opportunities and converted into a net leased investment property.

Santa Monica Boulevard is at the center of the Hollywood Media District and nestled between an array of fashionable retailers, galleries, studios, distinguished restaurants, and specialty shops.

Property neighbors include media companies such as Netflix, Nickelodeon, Sunset Studios, Buzzfeed, and Paramount Studios, as well as amazing retail amenities such as, RAO’s, Starbuck’s, and Hollywood Boulders just to name a few. 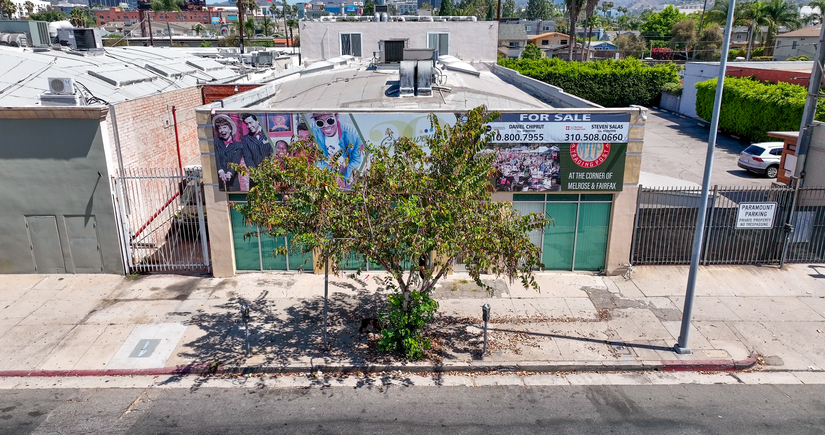 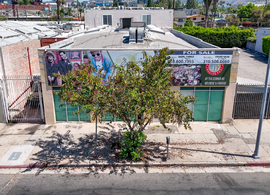 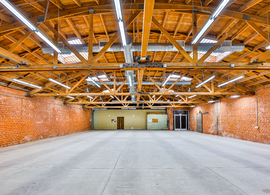 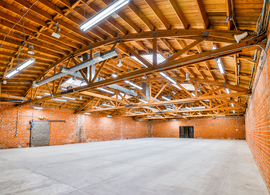 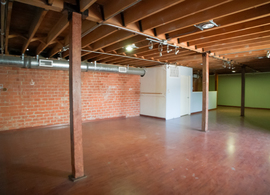 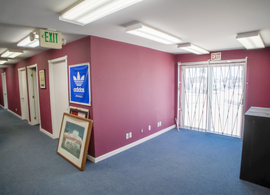